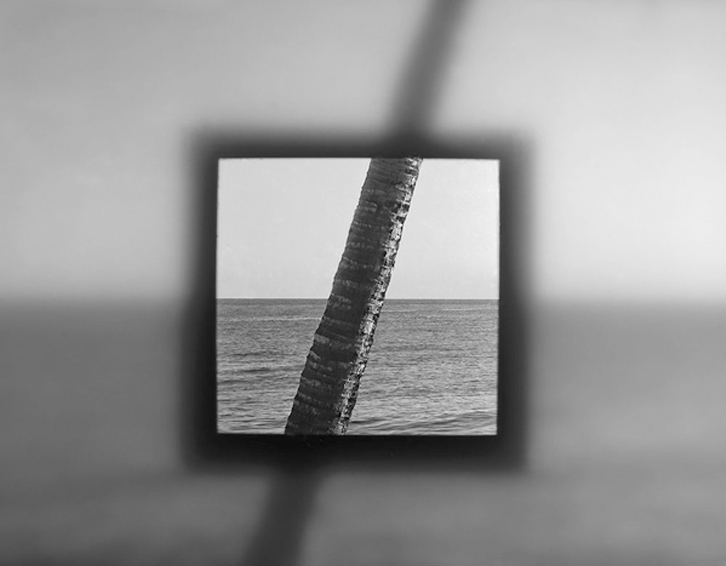 Artist/Collector is the latest installation of the permanent collection of the Lissie Habie Archive under the stewardship of La Nueva Fábrica.

Lissie Habie (1954-2008) began her career as a photographer at the age of thirty-one. She discovered in photography a new world where, through the chemical and mechanical manipulation of light, one could rearrange the meaning of imagery. During her nascent artistic exploration, Lissie started collecting photography as a way to research long-abandoned photographic processes such as cyanotype, bromoil, and carbon prints. This line of inquiry led her to pictorialists photographers like Adolf Fassbender, Leonard Missone, and Louis Alberto Lamb, who used a variety of techniques to create, rather than capture, images. Through collecting these photographs, Lissie was able to study and experiment with historical processes in her own darkroom practice. This positioned Lissie as a quiet innovator in a recent movement to rediscover lost pictorialist techniques.

As Lissie continued to build her collection and master these processes, a dialogue began between the photographer and her collection. Lissie’s artistic vision evolved over time, blending pictorial techniques with her interests in philosophy, psychology, theology, and history.

The collection evolved with Lissie’s growing interest in alternate histories and narratives in photography. Artist/Collector is a testimony to this process. The artist  began seeking out images created by lesser known photographers from Central and South America, as well as rare photographs taken in Latin America by international photographers. While Lissie was drawn to pictorialism and magical realism, she also collected images by anonymous photographers. The work of these unnamed creators challenges any singular art historical narrative within the collection, and invites viewers to consider whether there can truly be objectivity in the telling and retelling of history, within art or otherwise. Artist/Collector sheds light on the history and intention of a collection of Latin American photographs from around the world that Lissie Habie gathered with the commitment to return them to their geographic context so that these works could be seen by  Guatemalan publics.